The 10 most expensive airports ever built

Airports play a role in contributing to a country’s economy. Ambitious projects often cost billions, in the hopes that it can generate more with tourism and travel. With more people trotting the globe than ever before, airports are expanding and upgrading at unprecedented rates. These are the top 10 airports that have spared no expense in building out of this world airports. 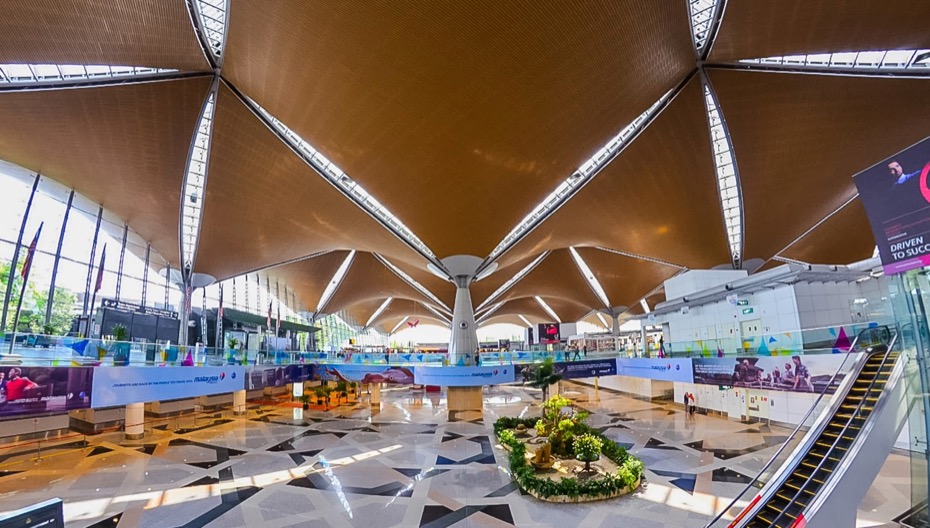 One of South Asia’s biggest airports, the Kuala Lumpur International Airport covers 25,000 acres of space. It was built in 1998 after the Forest Research Institute of Malaysia relocated a patch of the jungle rainforest for the airport. It took 25,000 workers from 52 countries over four years to build the airport.

Designed by acclaimed Japanese architect Kisho Kurokawa, the airport marries local culture with technology and brings elements of rainforest into its design. The airport was built with a “"airport in the forest, forest in the airport" idea in mind, displaying tropical greenery both inside and outside its buildings.

From outside, the airport’s pitched roof looks similar to the indigenous wooden houses in Malaysia. Inside, the airport ceiling is made up of panels that are printed with a  timber-effect ceiling while the patterns of the floor resembles traditional weaving motifs.
Launched when the airport first opened is its driverless train system, Aerotrain, which can move at least three thousand people within an hour. Today, it has become a standard-bearer for in-airport transportation. 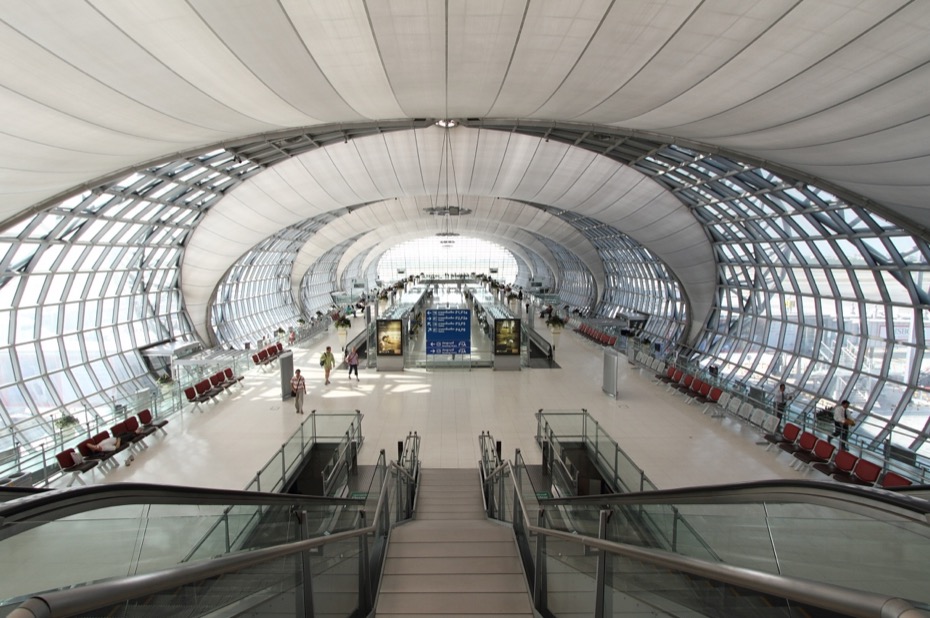 Built in 2006, the Suvarnabhumi Airport in Bangkok has the tallest free-standing control tower in the world, at 434 feet tall. It is also one of the busiest airports in the world, with over 55 million passengers passing through the airport each year. 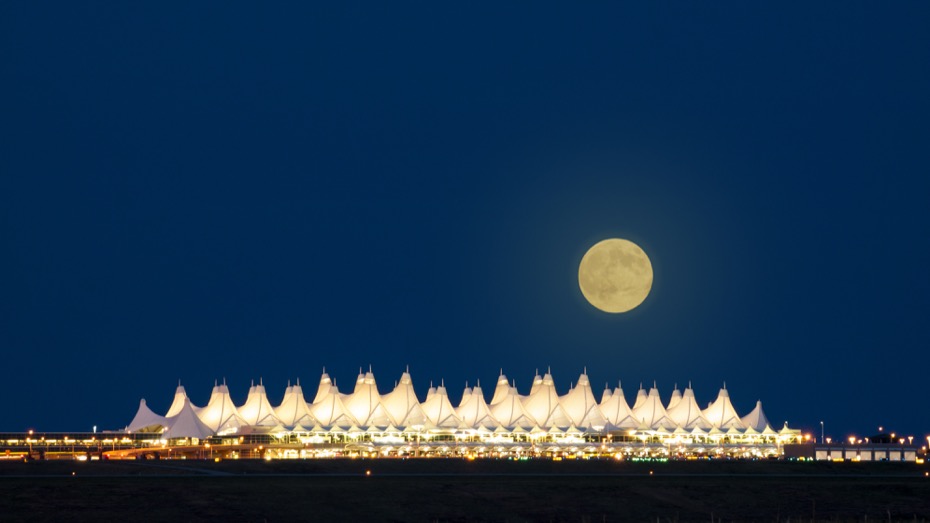 Denver International Airport went $2 billion over budget before it even opened in 1995. The new Jeppesen Terminal has become an international icon with its tent-like roof. Crowning the terminal, the white fiberglass roof resembles snow-capped mountains.

Once it opens, Berlin Brandenburg Airport will be the city’s main airport, replacing the Tegel airport. After almost 15 years of planning, construction began in 2006. Originally planned to open in 2010, the airport has encountered a series of delays due to poor construction planning and execution.

When it finally opens, the airport will include a new business park, easy rail access and a gate that can handle the Airbus A380, a plane that costs $400 million to build but can fit at least 500 passengers depending on the overall layout used inside the plane. 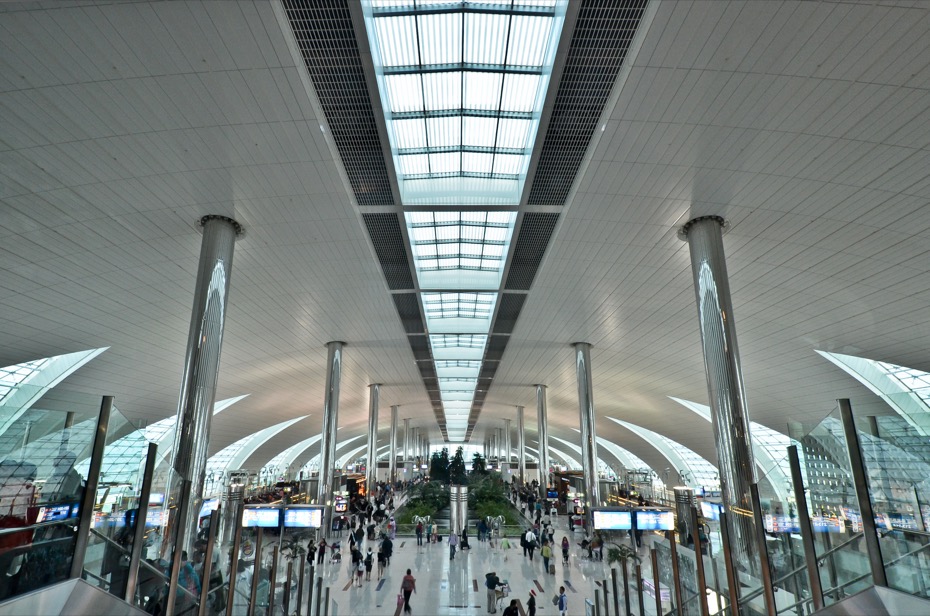 It cost around $6 billion to build Dubai International Airport. The airport boasts a satellite concourse with 28 gates, 42 loading bridges, and 221 check-in counters, along with a 100-room, five-star luxury hotel, conference, business and entertainment centers, and restaurants.

It is a major contributor to the Dubai tourism and economy, contributing about $26.7 billion annually. The giant airport also employs over 90,000 people and handles over 45 million passengers each year. 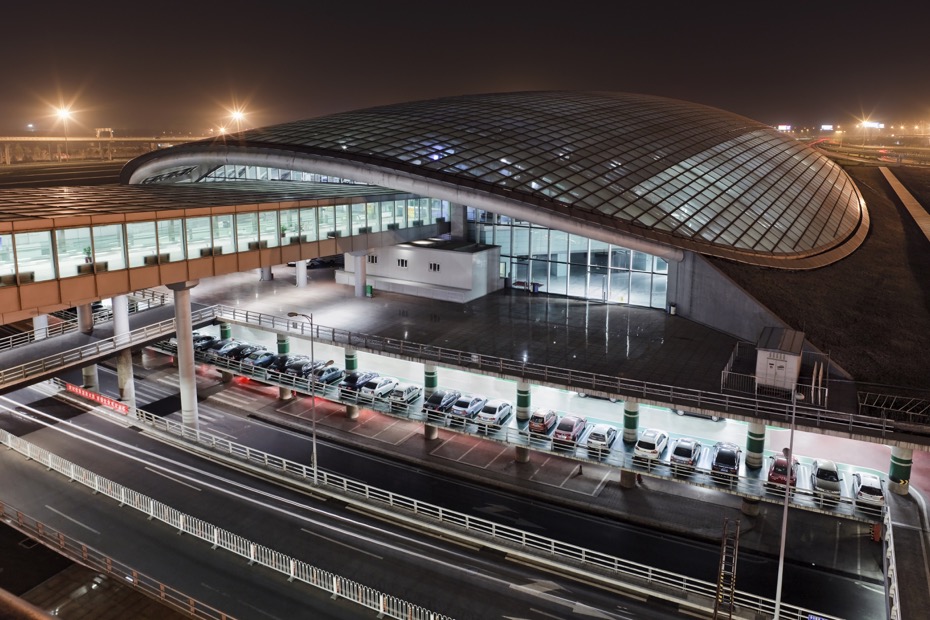 The bulk of Beijing Capital International Airport came from the $3.8 billion expansion at Terminal 3 in recent years. The 3.2 million square foot terminal houses more than 70 restaurants and a large baggage area that is bar-code based. The baggage area can take 19,000 pieces of bags in one hour, while the airport itself can manage a jaw-dropping million people each year. 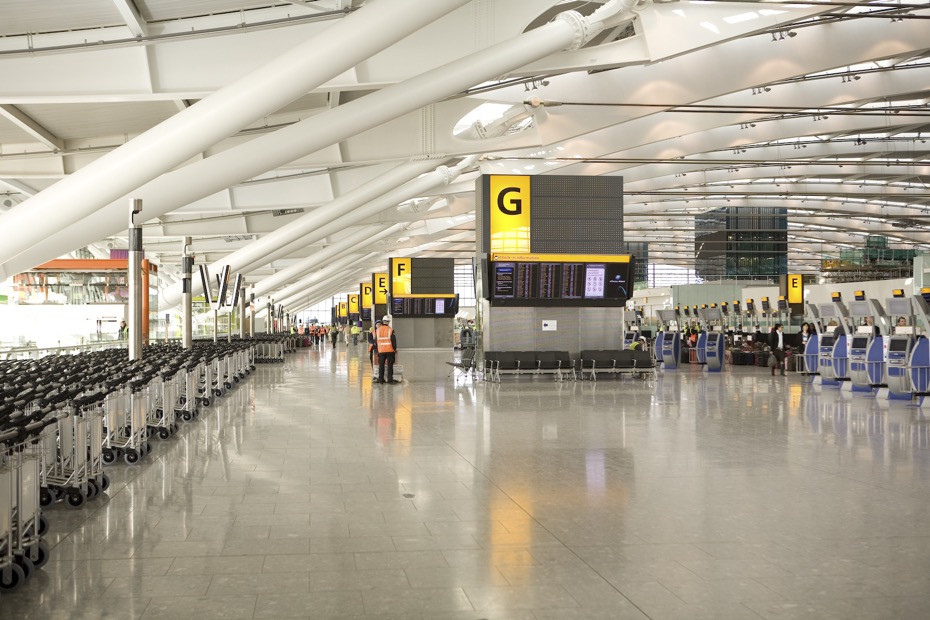 London’s largest airport has spent  $10.5 billion since it opened in 1929. The airport is also one of the biggest in the world and much of the sum was spent on Terminal 5, which opened in 2008. There are also plans to spend around $1.6 billion in the next decade to upgrade Terminal 3.

Since 2010, Al Maktoum International Airport has expanded to include five runways of 16,000 feet each, three huge passenger terminals and 100,000 parking spaces. 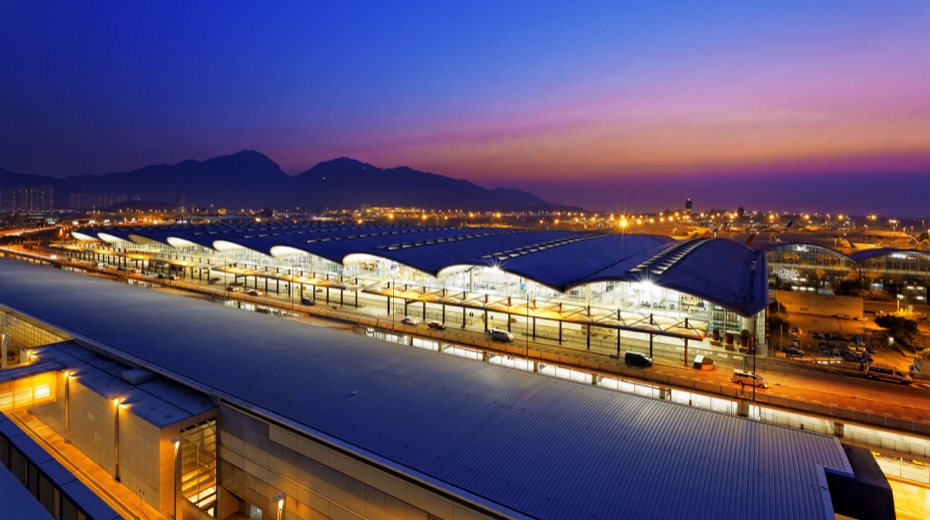 Built on an artificial island, it took approximately six years for the Hong Kong International Airport to be completed. It opened in 1998 and cost $20 billion to make.

Contributing to the cost was the need to level Check Lap Kok Island on the western shore of Hong Kong to make room for the airport and to create a strong base beneath the buildings and runways. 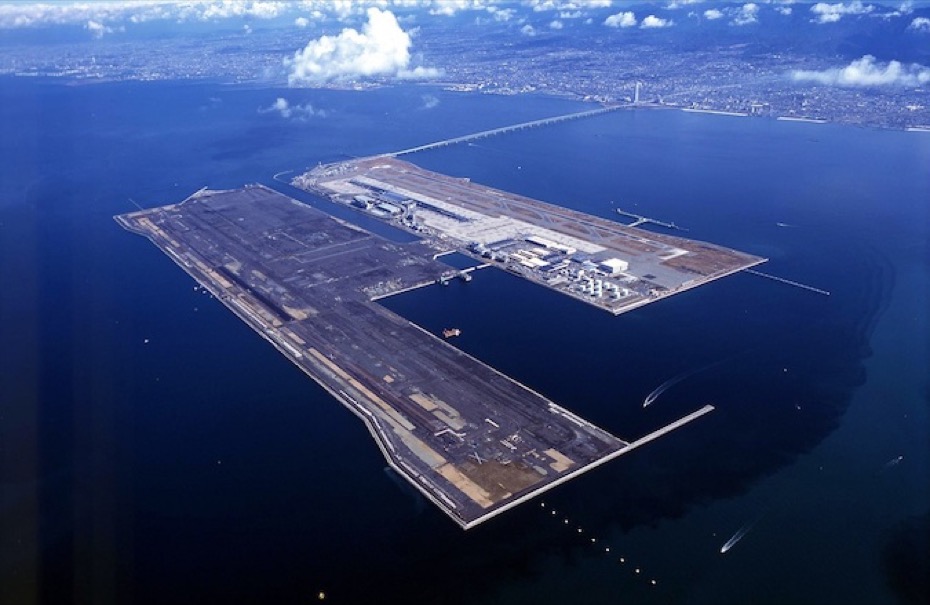 Kansai International Airport is also built on a 2.5-mile-long artificial island in Osaka. There is enough space for 5 planes to take off or land at the same time. A large seawall was designed around the airport to protect it from ocean waves. A $1 billion bridge connects the island to The mainland.

Leave a comment on The 10 most expensive airports ever built